Can Welcoming and Safe Schools Help Stop the Spread of Hate?

Can Welcoming and Safe Schools Help Stop the Spread of Hate?

According to the Southern Poverty Law Center, the number of hate groups in the U.S. has been rising since 2014.

This increase is alarming, and it begs an important question: Why are so many people (often young men) joining hate groups?

One possible reason may be that these groups offer their members a sense of belonging they are not able to find at home, in their communities or at school.

Two articles in The Atlantic—“The Making of an American Nazi” by Luke O’Brien and “The Lost Boys” by Angela Nagle—support this explanation.

Seeking a sense of belonging is part of human nature; everyone wants to have a place where they feel welcome and safe.

Many years of research on social belonging has found that when young people go to school and feel like they belong there, good things happen: They participate more in classes and activities, their grades improve, they’re more likely to graduate—they’re even physically healthier.

However, many students today feel that their ability to belong is threatened.

Teachers are reporting that more students are concerned about their personal well-being and their family’s welfare based on the national discourse on immigration, religion, LGBTQ rights and other issues.

Such threats to student belonging warrant action on the part of teachers, coaches, administrators and all school staff members.

Fortunately, it doesn’t take much extra effort to begin creating a welcoming and safe learning environment for all students.

According to Punita Chhabra Rice, a researcher and former teacher, it can start with something as simple as pronouncing a student’s name correctly—and making sure all their classmates do, too—to show you care about your students and respect their backgrounds.

From there, educators can take further steps to help students get to know one another better and get beyond the identities that are most obvious (such as gender, race and primary language).

Strategies can be as straightforward as having a daily routine in which students share things that are important to them or as elaborate as using the Jigsaw Classroom, a cooperative learning technique that has been shown to reduce racial conflict and increase empathy.

When students get to know one another more deeply and work together successfully, they’ll feel more belonging with their peers and at school.

Creating welcoming and safe learning environments is the right thing to do for its own sake, but it can also have a positive ripple effect.

For example, in the long run, maybe young white men who might otherwise be tempted to seek belonging in hate groups will instead find what they need with their classmates, teachers and school communities.

The story of former neo-Nazi Christian Picciolini offers hope. After nearly a decade of leading a hate group, Picciolini realized he had things in common with the people he thought he hated—a realization that allowed him to connect with them, humanize them and ultimately walk away from hate. 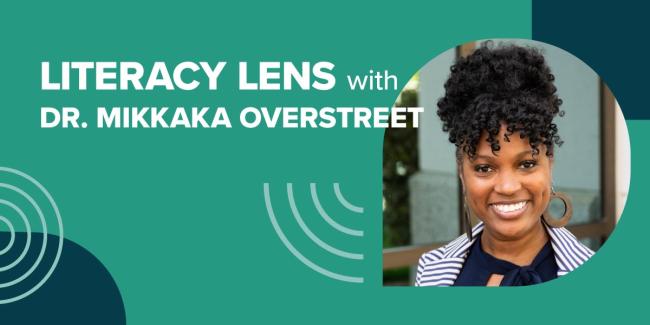 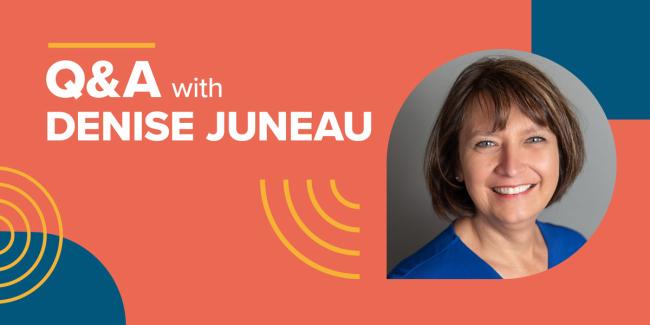 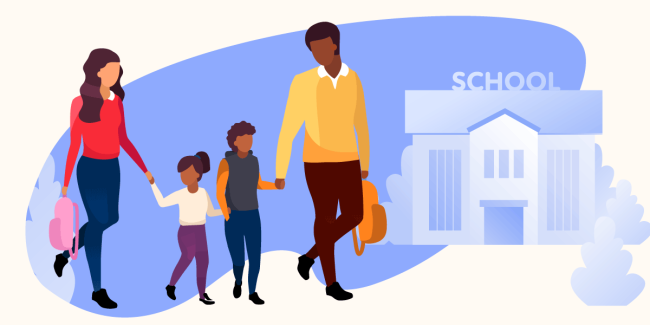