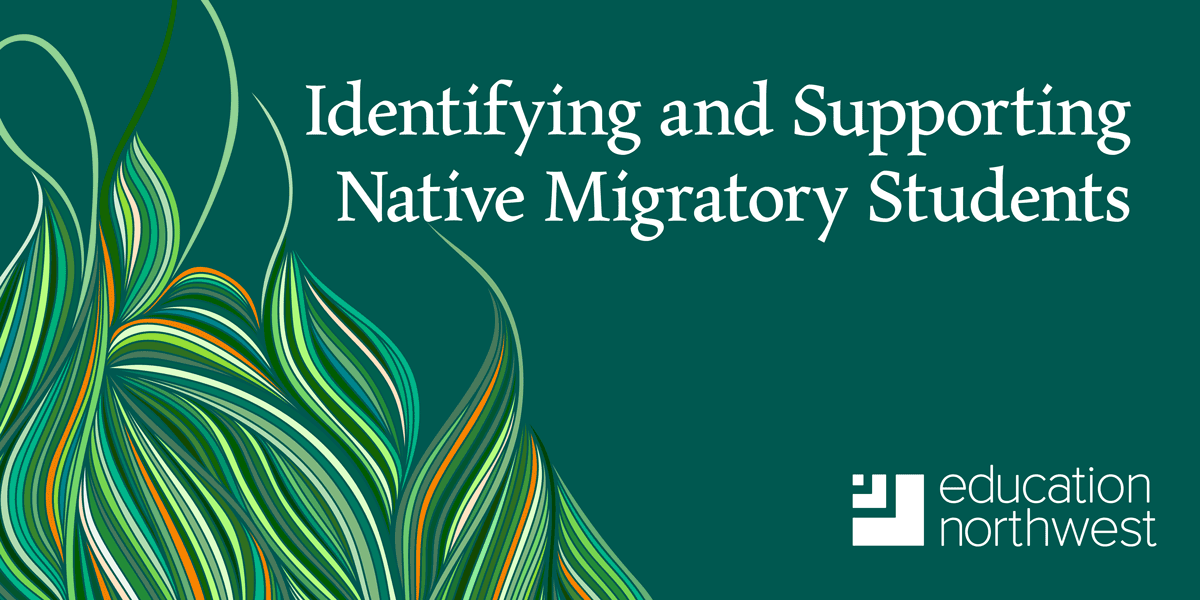 Imagine you are finally old enough to go fishing with your dad, uncles, and other members of your community. You learn the stories and traditions of the water, how to use the poles and dip nets, how to clean the fish and share it with your elders. You also learn about the 1974 Boldt decision that affirmed Tribal rights and sovereignty and dispelled untruths about the salmon industry in Washington and the nation. You hear and practice your Native language. You learn and apply knowledge in math, science, language, history, and government.

When you return to school, you excitedly tell your teacher about your day and everything you learned.

Your teacher smiles and says, “It sounds like you had a lot of fun, but I have to mark that as an unexcused absence.”

You leave, heartbroken that you were punished for your great day of learning. You wish the teacher, or anyone at school, understood how important that fishing trip was and that you could make up the classroom work you missed.

For Native students and families, it’s all too common to have to balance or separate Tribal knowledge and school lessons. Federal programs in schools support Native students’ right to participate in cultural activities such as fishing, gathering foods and plants, or attending ceremonies. However, schools often punish students who miss class time for these activities—in part because Native students are not recognized as Native.

Education data often undercount Native students. First, many multicultural Native students are only counted as their non-Native identity. For example, if a student identifies as Native American and Hispanic, the student will only be reported as Hispanic in federal data. Additionally, the definition of “American Indian or Alaska Native student” varies between federal programs, and program staff may not have all the data they need to identify every Native student under each definition. All this leads to Native students missing out on the federal services that are available to them.

Recognizing this challenge, our partners in the Northwest Tribal Educators Alliance have been leading efforts to help education policymakers and leaders improve their count and supports of Native youth. The alliance outlined several research-based strategies for improving the accuracy of Native student identification. These include building awareness of common misconceptions about Native American students and partnering with Native families and Tribal leaders.

As a smaller subgroup, Native migratory students are also undercounted. The under-identification might happen because Native youth migratory activities do not fit common patterns of migratory students. However, many Tribes have practiced seasonal migration since time immemorial, or prior to written history. Tribal members intentionally traveled in rotation with the seasons to hunt, gather, and prepare the land for upcoming seasons. The U.S. government attempted to end this practice by forcibly removing Native Americans from their homelands, separating them from cultural traditions and resources, and forcing them to assimilate. Native communities were prevented from meeting and trading with Tribes traveling from other places, and families were forced to farm or raise cattle in harsh climates with poor growing conditions.

Despite these hardships, Native people are resilient. They continue to revitalize their communities by combining traditional knowledge with new technologies. Today, Native Americans still migrate for many reasons, including building relationships, hunting, fishing, and harvesting food.

There are several ways education leaders can better identify and support Native students who participate in migratory activities. At the core of all these strategies is building relationships with Native students and families as well as Tribal leaders. Learning about students’ stories and culture provides insight into the supports that each student needs and has available to them. With a better understanding of the complexities of Native American youth, we can better support each student’s academic and social success.

When students are identified and supported as Native migratory youth, the entire school experience can be transformed in a positive way. Think back to the student who went fishing. With the right accommodations, that student could have received classwork and support while they were gone. The teacher could have taught related lessons in class so other students could learn and benefit from the student’s experience. Most importantly, the student would have been affirmed in their Native identify and made to feel a sense of belonging. Instead of being pushed out of school, the student would be more engaged, more motivated, and able to achieve more.

By improving identification of Native migratory students, education leaders will help ensure that Native youth can sustain their vital cultural traditions while accessing the educational resources they need to thrive. 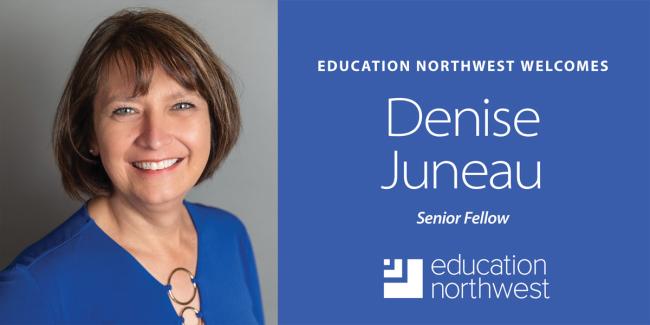 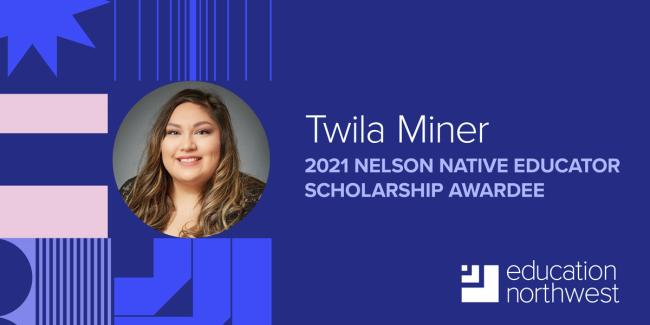 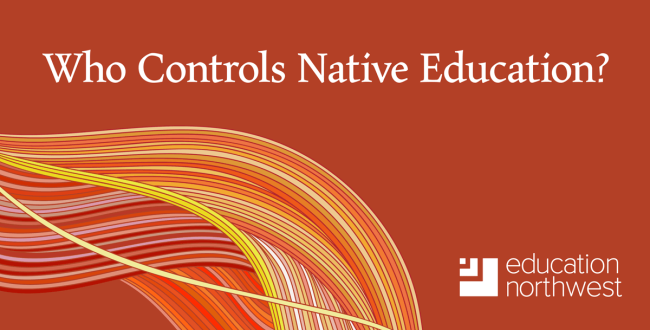