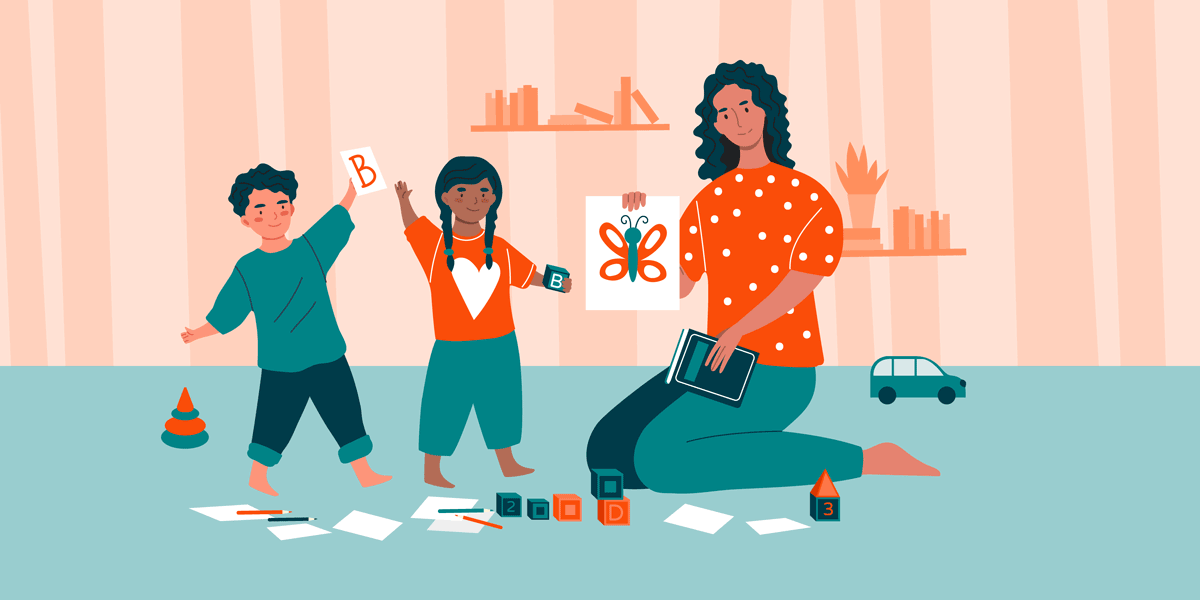 Research, Data, and Resources to Help Practitioners and Policymakers

According to data compiled by the Education Commission of the States (ECS), only 11 states and the District of Columbia currently require districts to provide publicly funded full-day kindergarten. As a result, there are large inequalities in how incoming kindergarten students will be prepared to meet the increased academic expectations of the Common Core State Standards. For example, according to ECS, students in one district may receive up to three times more learning and developmental opportunities than those in a nearby district. ECS found that half-day programs range from a minimum of two hours to three and a quarter hours a day, and full-day programs range from four to seven hours per day. Organizations such as the National Association for the Education of Young Children (NAEYC) have called on districts to provide at least a minimum number of hours for kindergarteners to ensure they are prepared to meet the new standards.

In our review, we found that states have chosen a wide variety of schedules and program models. In general, full-day schedules contain more time for core content, especially reading and mathematics. For example, a guide for Chicago Public Schools’ full-day kindergarten programs provides guidelines for minimum daily and weekly instructional times in each core subject area, as well as sample schedules that show how to maximize academic instruction. The Arizona Department of Education has a sample schedule that includes time for non-academic “specials” and outdoor activity time. The province of American Institutes for Research study used data from the Early Childhood Longitudinal Study to look at particular full-day classroom factors and how they are associated with reading gains. The study found that when more time is spent on reading in kindergarten—or on academic instruction in general—these children make greater gains than children who receive less time in such instruction. However, more reading gains were made by students who received a balance of discrete literacy and comprehension skills instruction.

Meanwhile, a meta-analysis by Harris Cooper and associates found that students in full-day programs did better on academic achievement tests at the end of the year than children who attended half-day programs. These academic differences fade out by the third grade. The authors are “quick to point out [that] although added time may create the opportunity for increased learning, it is how that time is used” that determines a full-day program’s effectiveness.

Despite different findings on kindergarten’s long-term effect on student achievement or how full-day programs differ from half-day in terms of quality and instruction, the issue remains that the amount of instructional time kindergarteners receive varies considerably from state to state, and district to district. The NAEYC report points out that nearly a quarter of all kindergarteners are currently enrolled in half-day programs, and these children will be expected to meet the same Common Core State Standards as their peers who receive twice as much instruction. 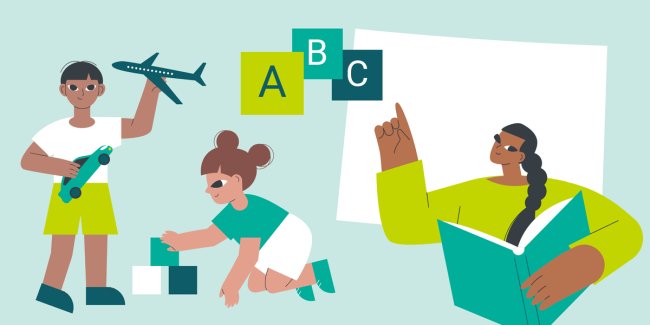 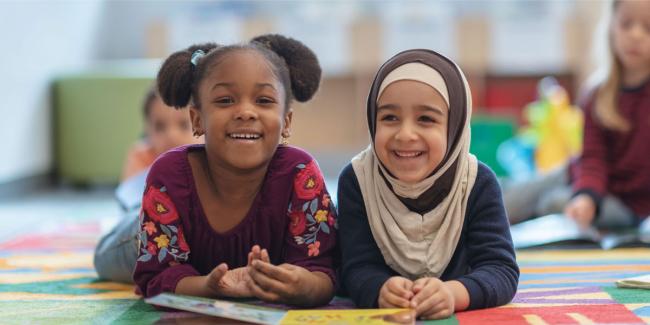 Resources That Support to Early Learning Programs and… 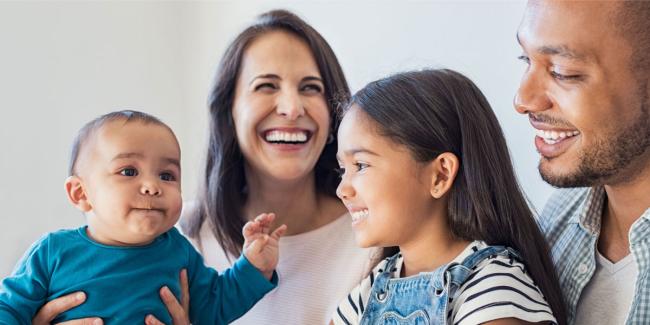