Research on a Four-Day School Week

Research on a Four-Day School Week

According to the National Conference of State Legislatures, 21 states have districts operating on a four-day schedule. Many are smaller and more rural districts in states such as Colorado, Idaho, Montana, Oregon, and Wyoming. Other states, like Alaska, are considering legislation to pilot or allow four-day programs. Schools that operate on a four-day schedule typically shorten the school week by eliminating either Monday or Friday and add more time to each day to provide the same number of instructional hours as a traditional five-day week.

Although districts consider moving to a four-day school week for many reasons, such as to provide time for professional development or to meet family needs for medical appointments, the impetus is often to reduce costs with minimal impacts to instruction. Superintendent Monte Woolstenhulme of the Teton (ID) School District 401 is one of many educators who have requested research on the four-day school week. “The big motivation in Idaho is cost savings, as the state continues to reduce funding and local communities are faced with dramatic budget cuts in staff, salaries, and programs or raising funds through local property tax levies,” he reports. “Many districts are adjusting their schedules and calendars to make their limited budgets work.”

What Does the Research Say?

Can a four-day school week provide any real cost savings? How does it impact achievement? And what are advantages and disadvantages when considering issues such as child care or length of school day?

Most of the researchers caution that because of the inconclusive results, decisions to change schedules should not be based on test scores but on other stakeholder concerns. Indeed, although educators and policymakers are seeking definitive data on the four-day school week, they’re just as concerned with how a policy or practice works. Usually this includes a balancing act among cost, public sentiment, staff, administrator and board support, and a variety of collateral benefits and deficits, as Teton’s experience illustrates.

Savings vary greatly district to district as well due to differing operating costs, transportation costs, and a host of other unique considerations. The Education Commission of the States (ECS) examined financial data from six school districts that made the switch and found that they only achieved .4 to 2.5 percent savings, probably because each district still used the school building on the fifth day of the week for extracurricular activities or staff development. One school district superintendent interviewed by ECS said that even though the savings were small, it was enough to justify the shorter schedule. 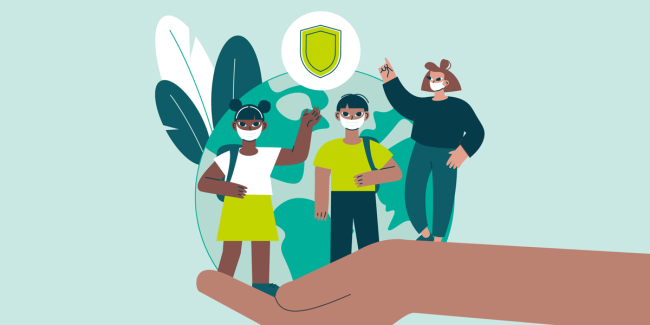 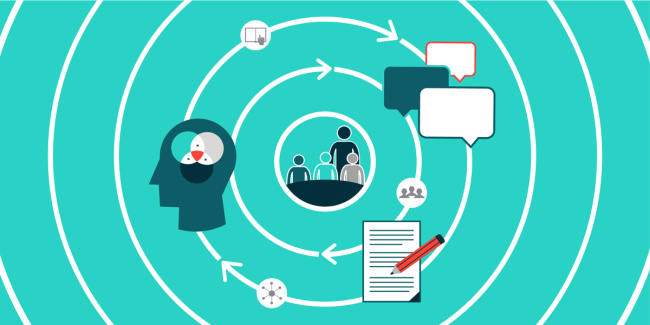 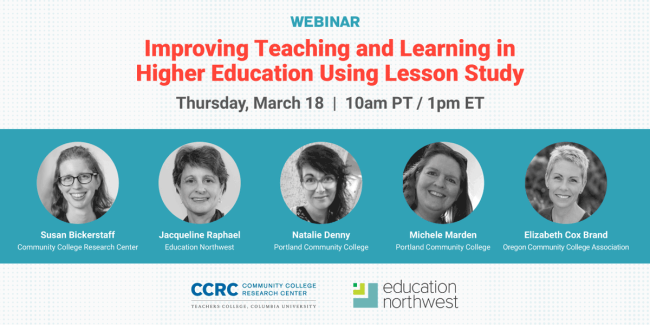