Postsecondary education has never been more important—the gap in earnings between high school graduates and college graduates continues to grow, as does the demand for college-educated workers.

Based on an analysis of census data by the College Board, women with a high school diploma who are older than 25 and work full time earn roughly $20,000 less than female workers with a bachelor’s degree.

The numbers are even starker for men. Male full-time workers with a high school diploma earn nearly $30,000 less per year than their peers who have a bachelor’s degree.

Although the value of a bachelor’s degree is well established, there are other options for postsecondary education, such as earning an associate degree and/or certificate—and there is growing evidence that they are valuable investments.

For example, a large review by the Center for Analysis of Postsecondary Education and Employment used quasi-experimental designs to identify the direct effect of credentials/degrees on wages.

Specifically, in examining the direct link between postsecondary education and labor market outcomes in eight states, researchers found that workers with an associate degree were earning more per year ($7,160 for women and $4,640 for men) after five to nine years in the workforce than workers who never went to college.

The findings were similar but less robust for workers who earned a certificate (an average annual gain of $2,960 for women and $2,120 for men after five to nine years in the workforce).

The review also found that workers who attended college but did not complete a degree or certificate earned more than those who never pursued any sort of postsecondary education.

CTE as a Strategy for College and Career Success in Oregon

In fact, the Oregon Department of Education has established a set of four indicators for its CTE programs:

CTE addresses the growing awareness that success after high school requires more than academic readiness and competencies; it emphasizes business, technical and workplace skills, as well as the mindsets and behaviors needed for postsecondary success.

This aligns with what Cathy N. Davidson, author of “The New Education: How to Revolutionize the University to Prepare Students for a World in Flux,” described in a Washington Post article about Google employees: Namely, that communicating and listening well, critical thinking and problem-solving were more important to their success than traditional science, technology, engineering and math (STEM) skills.

In addition, the benefits of CTE range from strong connections to the labor market to the development of lifelong skills to an opportunity to re-engage students who may have lost interest in school.

Along those lines, many community colleges across the country are working to strengthen their CTE programs by connecting them to the local labor market and building career pathways from high school to college and then the workforce.

In Oregon, high school CTE programs must have connections to colleges. These partnerships— and the requirement to align programs between secondary and postsecondary institutions—help create a seamless system.

Our upcoming report on accelerated learning will take a closer look at participation and outcomes in CTE dual credit to help support continued investments in these programs. 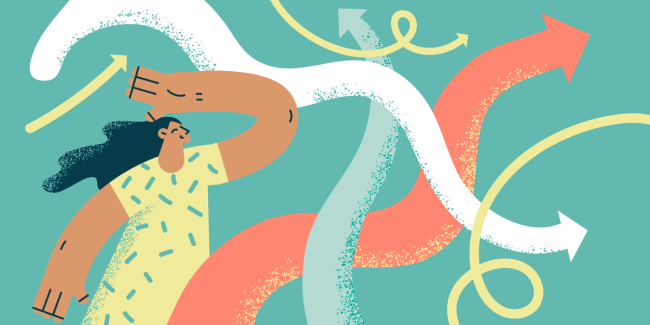 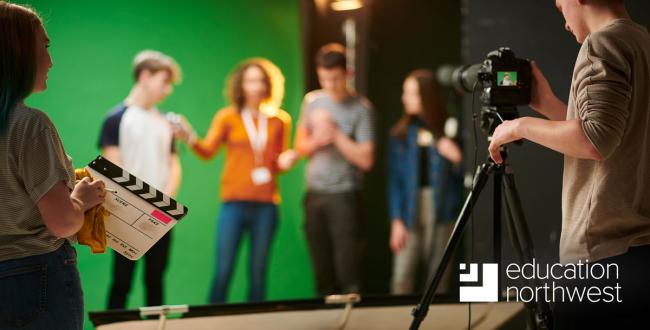 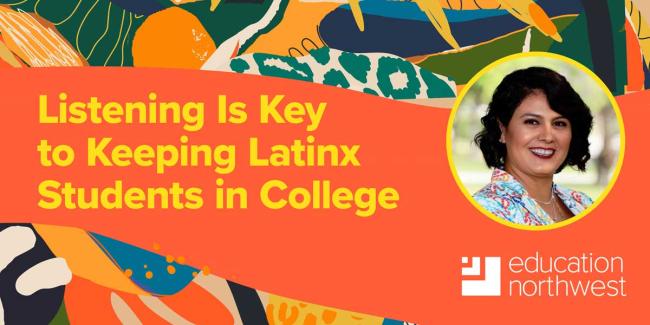 Listening Is Key to Keeping Latinx Students in College